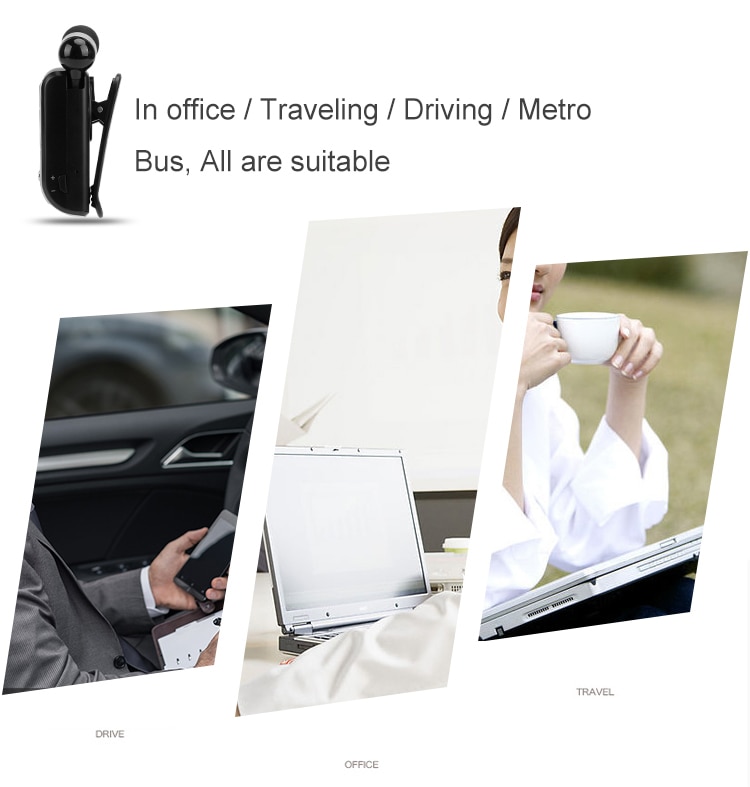 There’s lots of news today about a long-awaited study on cell phones and brain tumors.

The study, to be published Tuesday in the International Journal of Epidemiology, turns out to be inconclusive: It found no evidence that making calls with a mobile phone against your ear increases your risk for brain cancer, but it also couldn’t prove that no such link exists, according to CNN’s report.

“The possible effects of long-term heavy use of mobile phones require further investigation,” the study says. Some people, including GQ writer Christopher Ketcham, who recently published an in-depth look at research in this area, are skeptical that such a probe will take place, in part because of the cell phone industry’s lobbying influence. Several European countries have issued precautions about mobile phone radiation.

But we’ll put the debate aside for now. If you are concerned about mobile phone radiation, here are a few ways to keep these potentially damaging waves away from your brain.

Not all are 100 percent effective, and several carry a significant geek factor. (If a Bluetooth earpiece can make Hollywood hunk Brad Pitt look creepy, what will it do to you?) But who knows. If hipsters latch on, maybe these add-ons will go the way of bike helmets and become socially acceptable.

Let us know what you think of these tips, and please offer up your own in the comments below.

1. Use the speaker phone: This keeps the phone away from your ear and, if your phone has a decent speaker function already, doesn’t cost you anything. Downside: Everyone in the office hears your partner yell at you for forgetting to record last night’s episode of “Dancing with the Stars.”

2. Don’t talk. Text: This will win you younger friends and social cachet, as long as your fingers aren’t too fat to navigate a QWERTY. If you’re new to texting (like omg!), wikiHow has a smart guide to get your started. You probably can’t send all of your communiques in 140-character bites, though. Well, unless you’re this girl.

3. Buy a lower-radiation phone: CNET and the Environmental Working Group have published guides to radiation by phone model. You can use this information to guide your next cell phone purchase. The downside: This doesn’t eliminate exposure. But, as they say, knowledge is power.

4. Use a headset: Some earbuds are wired to the phone; other options, like Bluetooth ear pieces, are wireless. Both put less radiation on the side of your head than a phone, according to EWG. Downside: Since there’s no phone in sight, it will look like you’re talking to yourself while you’re walking down the street. Unexpected bonus: People in music videos do that all the time. And rock stars aren’t bothered by onlookers, are they?

5. Talk less: Take this as literally as you will. You could simply limit your phone conversations, choosing to – gasp! – meet up with people in real life instead. Or, according to EWG, simply speaking less during a mobile-phone conversation can reduce your radiation exposure, too. From that group’s guide: “Your phone emits radiation when you talk or text, but not when you’re receiving messages. Listening more and talking less reduces your exposures.” So, moral of story: less Jay, and more Silent Bob. 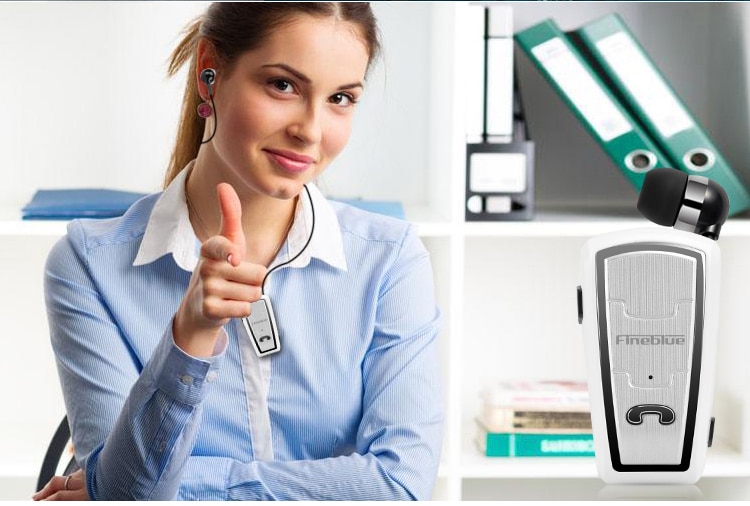